Nippleplasty surgery can involve either enhancing the projection of a retracted nipple, or in the case of an overly long nipple, reducing it’s projection. This can be carried out under a local anaesthetic and is frequently done at the same time as a breast augmentation. 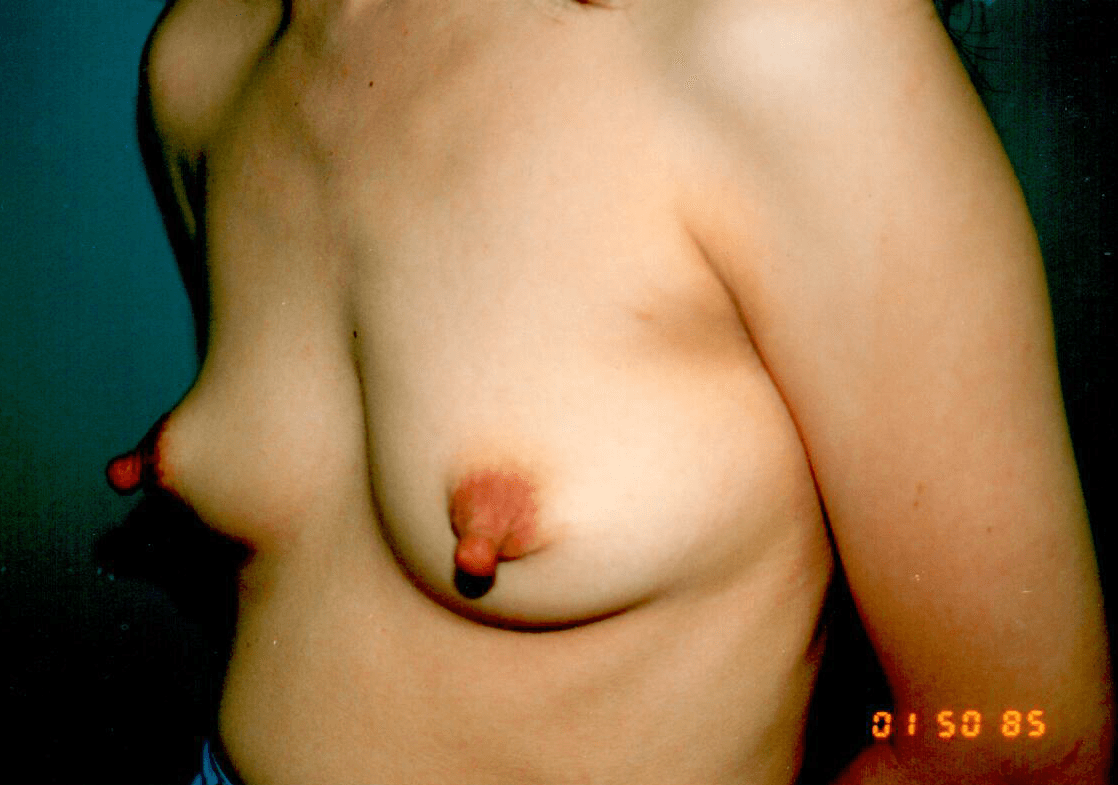 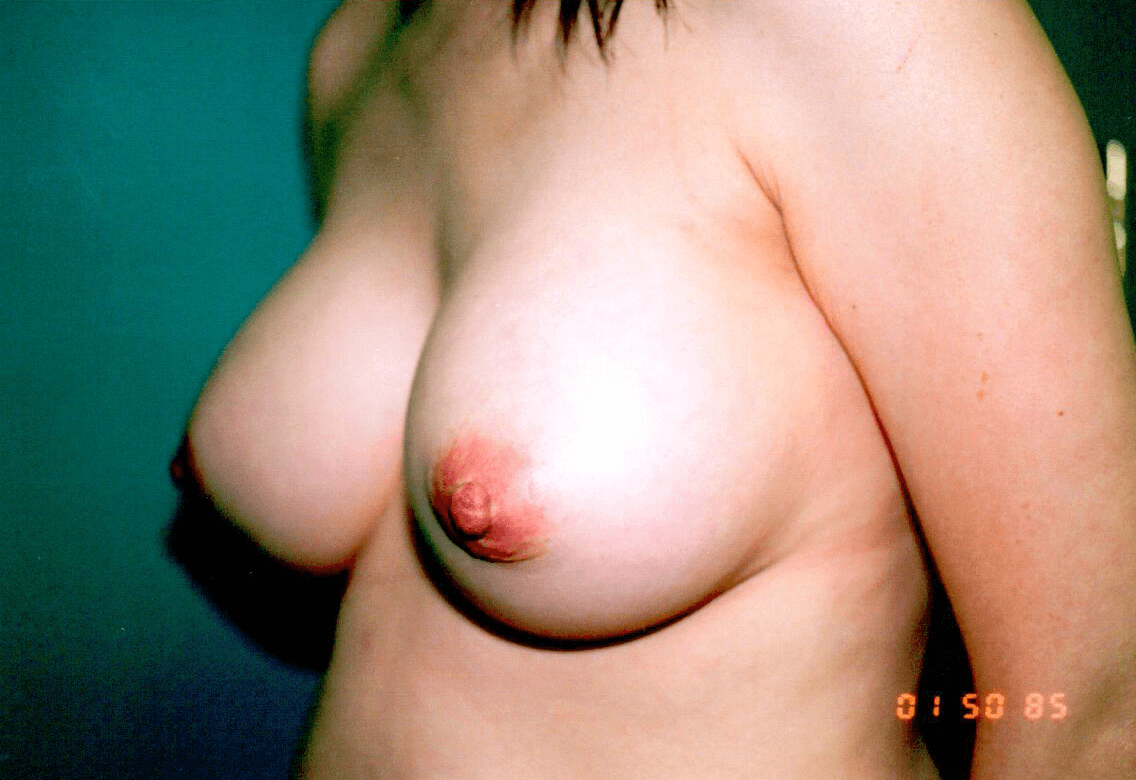 Under general anaesthesia, the nipple was reduced in both length and diameter.A breast augmentation was completed at the same time.